Cut calories by 20 per cent? What producers can do

The government has laid down the gauntlet: food producers should cut calories by 20 per cent in certain products by 2024. This isn’t legislation but, in the wake of the Sugar Tax, the implication is that it could be. Here’s the lowdown on the strategy and what you can do.

Why is there a 20% calorie-reduction target?

Public Health England (PHE), the driver of the initiative, says the target would cut NHS costs by £4.5bn over 25 years and prevent more than 35,000 premature deaths.

The target builds on the government’s plan for tackling childhood obesity and follows PHE’s recent recommendation that parents should limit their children to two 100-calorie snacks a day. Alongside the sugary drinks tax starting in April, these combined efforts will affect 50% of children’s overall intake of calories.

What are the food categories being targeted?

Tedstone stated that, by 2019, PHE would produce guidance for the food industry outlining specific categories of products, and it would report regularly to government on the steps (major) companies take. She added that the government might invoke “other levers” if progress isn’t being made.

How can food producers can reduce the calories in their products?

It’s important, therefore, that conscientious food producers look carefully at how calorie reductions are made. When formulating your product, there are a number of options for adjusting the recipe to reduce calories, keeping the product in balance (for flavour, cost, texture, claims and differentiation).

Looking at the nutritional profile of your ingredients is a key part of calorie reduction. Product development for the current market requirements is significantly more sophisticated than switching out calorie-dense natural ingredients for artificial additives.

Of course, it’s not just calorie cutting. Susan Jebb, Professor of Diet and Population Health at the University of Oxford, said smaller portion sizes were likely to be the most common solution.

This makes sense. After all, portion sizes have been steadily growing and our waistlines with them. Making a portion smaller, but just as filling is certainly possible.

Fat, fibre and protein all have a satiating effect – and by focusing on the lower calorie protein, and also fibre, (not all of which is digested) can help customers feel fuller without so many calories.

The timing of food consumption is an important factor. Having a heavy meal at night doesn’t always make sense, considering we are usually winding down. So it may make more sense to focus on calorie reduction in meals that are consumed later in the day.

Focus on foods which are micronutrient dense, and not necessarily calorie dense, such as fruit and vegetable based ingredients.

Natural flavourings can significantly help boost product acceptability if the flavour delivery from base ingredients is reduced.

The challenge is to look at all these factors – as well as your product’s positioning and USP – holistically to create a balanced recipe that meets your objectives. But that’s what we do at Froghop – so we can help if you’re wondering how you can cut calories by 20 per cent. 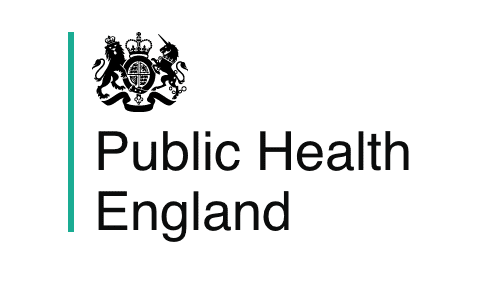